Skip to content
To make a good bonsai you need to have a special relationship with plants. You have to see them as they are in nature to be able to give them a shape that is natural and to ensure that the hand of man is not seen, but intuited.Antonio Ricchiari 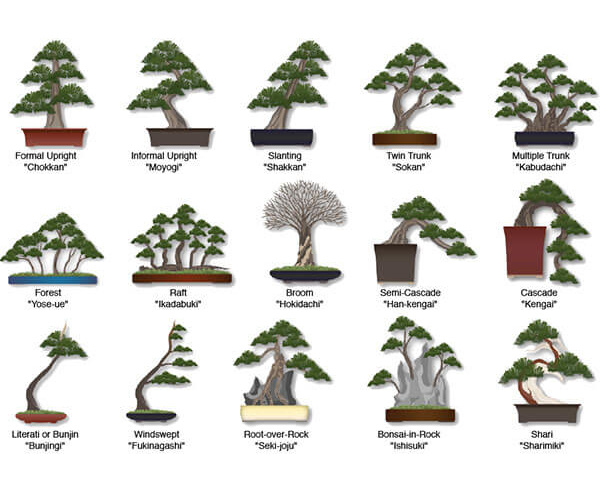 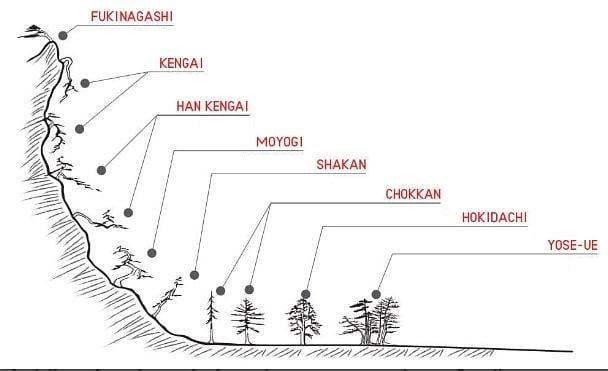 SOS Bonsai is a free site dedicated to the Bonsai art with useful information and links to botanical files, books, events, exhibitions.